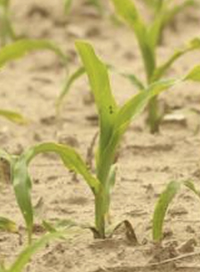 If your planter can automatically place corn seed at a variable depth into consistent moisture between 1.5 and 2.5 inches, you’re golden regarding optimum planting depth.

Otherwise, to ensure your stand gets off to the best start, plan on exiting the cab and digging furrows to check moisture at your seeding depth. That task is a must to save yield potential because uneven soil moisture throughout the seed zone is the primary cause of uneven emergence. That can easily cause yield losses of 8 to 10% right out of the bag.

Don’t Err on the Shallow Side 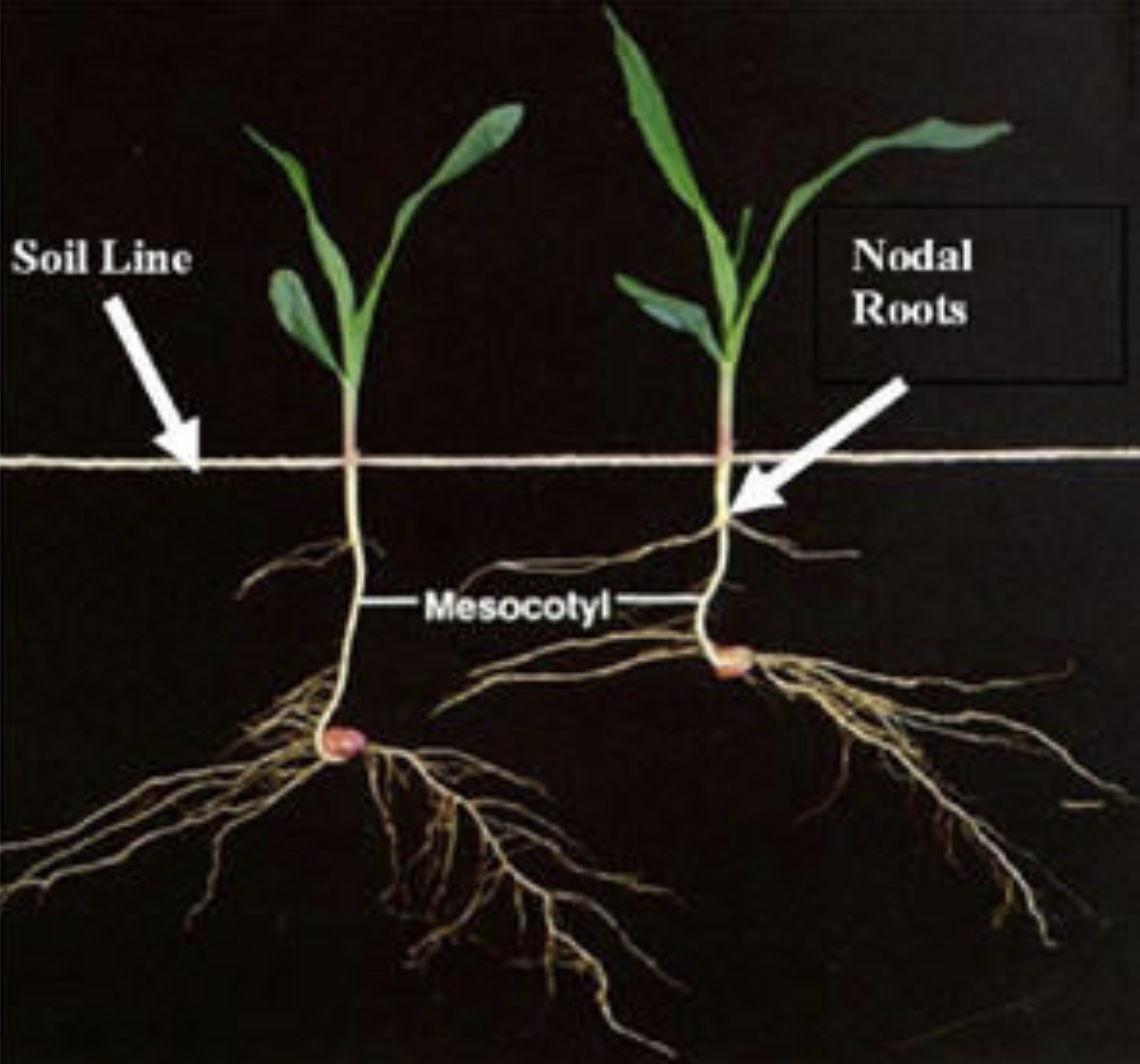 Midwest research has long emphasized a corn seeding depth range of 1.5 to 2 inches for most environments. If you get too shallow, less than 1.5 inches, parts of the critical nodal roots that grow above the seed can break the soil surface and cause significant problems. Likewise, yield potential drops if you plant deeper than 2.5 inches because the crop expends too much energy to emerge unless you’re in sandy soils where you can plant 3 inches deep.

Nodal roots are important because they help support plant structure to reduce early-season root lodging. These roots also uptake much of the water and nutrients for the plant and improve performance under drought conditions.

Recently, Ohio State University Extension reported results from three years of seeding depth and corn emergence trials (2017-2019). Two conventional-tilled fields, one with an average of 2% organic matter (OM) and one with high 4% OM, had planting dates ranging from May 11 to June 4. The researchers tracked daily soil temperature and moisture, GDDs (Growing Degree Days), emergence, stalk strength and yield of seeds planted 1, 2 and 3 inches deep over the three seasons. 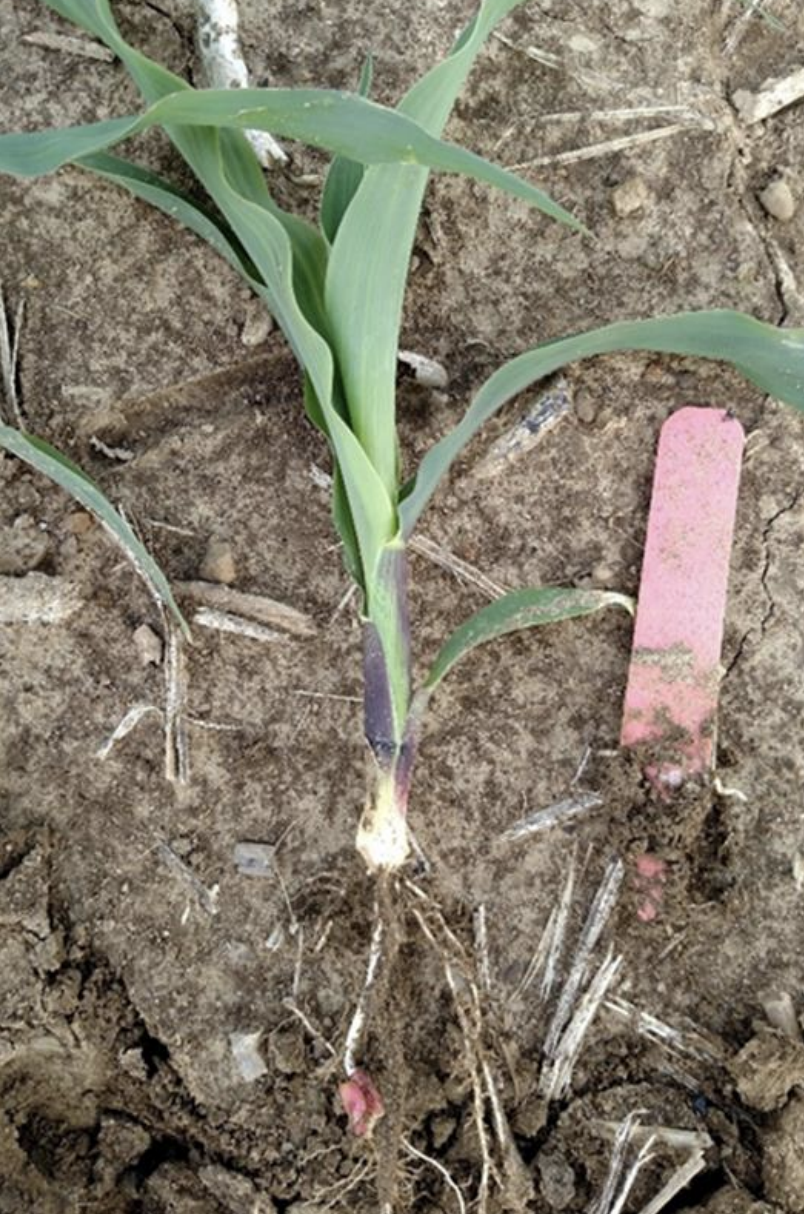 OSU assistant professor of crop ecophysiology and agronomy Alex Lindsey cited that emergence was most uniform with 2-inch or deeper planting, with the shallow planting emerging first. “Our data did show that it took 3.8 days at 1-inch depth to get to 10% emergence, but it took 4.9 days to get 10% emergence at 3-inch depth. The respective GDDs to achieve the 10% emergence were 61 at the 1-inch depth versus 66 at the 3-inch target depth.”

The GDDs accumulated faster at the 1-inch depth due to greater temperature fluctuation, driving quicker emergence of some plants. “However, the major differences in our study were more on the back end of emergence—the time it took to achieve 90% emergence,” Lindsey says.

Increased planting depth proved to increase yields and yield uniformity across plants. Yields increased 3-5% per plant on the deeper seeded 3-inch corn than those seeded at 1-inch depth.

“Our data suggests that when plants emerged more than seven days after planting (or 72 hours after the first emerged plants), there is a per-plant yield loss of about 5% per day later,” Lindsey says.

Regarding organic matter differences between the two test fields, yield uniformity was optimized when seeded at 2 to 3 inches deep in the lighter OM versus 2 inches deep for the higher OM soil.

“My takeaway from this research is if producers are planting into tilled soils with lower surface residue, planting a little deeper is better than planting too shallow, especially for mid-May planting dates,” Lindsey adds. Finding the right depth at consistent moisture is optimum.