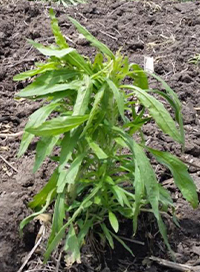 Keeping weed populations in check, especially expanding herbicide-resistant patches, can become a costly battle in the spring. That’s why fall is a good time to get a head start on next year’s weed control. Here are a few actions to consider:

Knowledge of weed infestations in fields can help reduce the spread of resistant weed seeds by harvesting those locations last. From the combine windshield, you can note where a potential fall herbicide application could reduce potential problems next spring.

Winter annual weeds can take off as milder weather lingers postharvest. And the weed biomass can harbor insect pests and even delay spring fieldwork and planting due to slowly warming soils. 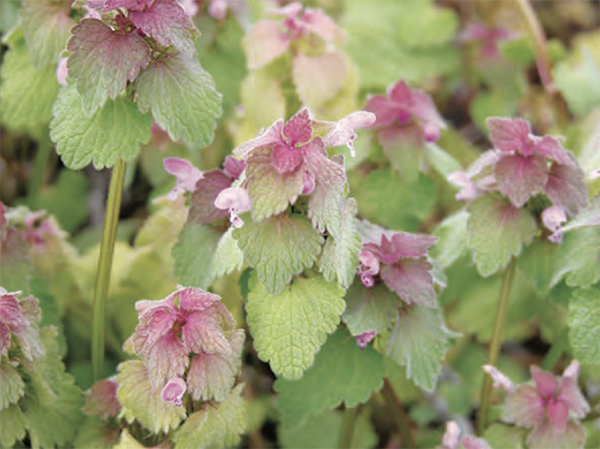 “We’re picking up an increase in spring burndown issues with winter annual weeds like dandelion, chickweed, deadnettle and a few others,” Loux says. “And if dandelion is growing uninterrupted, it can get big taproots and start to not respond to spring control measures, even dicamba.”

Marestail (horseweed) used to be the weed that drove fall herbicide applications, he notes. More effective in-season control from dicamba, glufosinate and 2,4-D has reduced the use of fall spraying.

“While that may suggest fall weed control is a little less important, we suggest that a fall application every other year can help keep all the winter annuals in check,” Loux explains. “We typically recommend it more in front of soybeans because you don’t have as many good [burndown] options. But if you have a mess in a bean field ahead of corn, take the chance and make a fall application this year.”

In the 1990s, when fall weed control became more important due to the sole use of glyphosate in-season, companies recommended residual herbicides. “We don’t advocate residual. We believe in keeping the cost as low as possible to control weeds,” he says. “A fall application of $6 to $8 of chemical can do a good job.”

Loux notes that growers who have to keep spending more money to control weeds before and during the season should try fall weed control. “It’s relatively inexpensive, and it can buy time in the spring to control fewer, smaller weeds,” he says.

Most weed scientists agree that delaying a fall herbicide application gives winter annuals time to emerge and be controlled by nonresidual herbicides. Weeds need time to work through crop residue when spraying cornfields. “There’s a big window here in Ohio, from mid-October to Thanksgiving,” Loux says. “In fact, dandelion control gets better after a frost because it triggers the plant to move chemicals down into the roots.”

For the most part, Loux still recommends 2,4-D as a base product and then adding glyphosate to the herbicide mix. “You can put out an ALS inhibitor, although you might miss chickweed that could be resistant. Some like to use Basis or Canopy, or Simazine on corn. There’s also a move by some to use dicamba with 2,4-D. However, it is more sensitive to cold temperatures and not as good on deadnettle, but it’s great on marestail and dandelion. Our main recommendation is to keep costs low.” 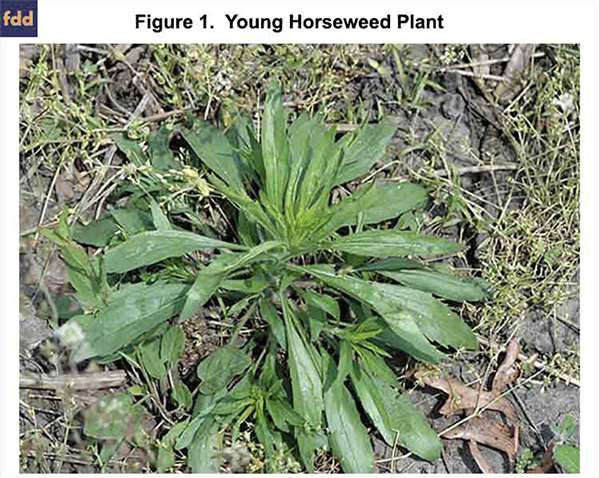 Loux says The Ohio State University cover crop trials, seeding cereal rye at 45 pounds per acre after harvest, show that cover crops can replace a fall herbicide application for marestail. “If you can seed it early and get a decent stand, it can keep weeds smaller and suppress some,” he explains. “Then you can deal with the rest of the weeds when terminating rye in the spring.”

Cereal rye has allelopathic properties and does the best job suppressing weeds. “It does take a certain set of skills with cover crops, and those guys using them awhile already have fewer weeds. Some farmers like planting green right into the growing cereal rye, but this does not fit every grower and environment. Find a local experienced cover crop farmer in your area and seek his advice to help improve your success,” he adds.