It’s no secret that weeds in corn at the V3 to V4 growth stage begin to cut yields by three bushels per acre per day on average through the end of June.

Weed scientists and farmers can attest that weeds with prolonged emergence during the season—waterhemp, giant ragweed, Palmer amaranth, kochia and others—are difficult to control. Their population grows in the weed seed bank in the soil, especially if they are resistant to applied herbicides.

Weed biotypes continue to adapt by emerging later into the growing season. Waterhemp can emerge through late June, and Palmer pigweed into August.

“In the eastern Corn Belt, weeds like burcucumber, morningglory, waterhemp and fall panicum are four fairly common weeds that emerge late to cause control problems,” says Bill Johnson, Purdue University weed specialist. “That’s why we recommend the need for a residual herbicide being there when the germination and emergence are occurring.” 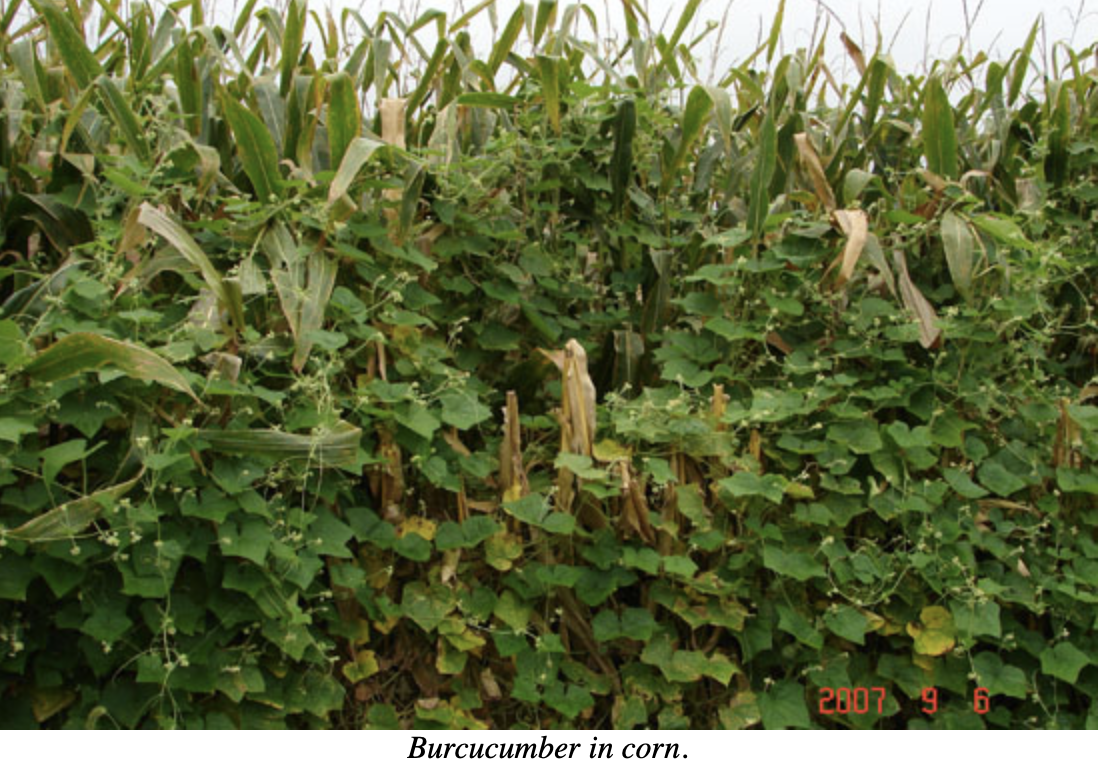 Fortunately for growers who rotate between corn and soybeans, there’s more flexibility in corn to extend residual control and reduce weed populations that can escape in soybeans. “We’ve had tremendous success reducing problem broadleaf weeds by using residual herbicides in both preemergence and postemergence applications,” Johnson says.

“For example, with atrazine pre-mixes that include herbicides like mesotrione or flumetsulam, we recommend applying two-thirds of the rate preemergence. That saves one-third residual rate for the postemergence treatment. Farmers have had a lot of success with that combo.” 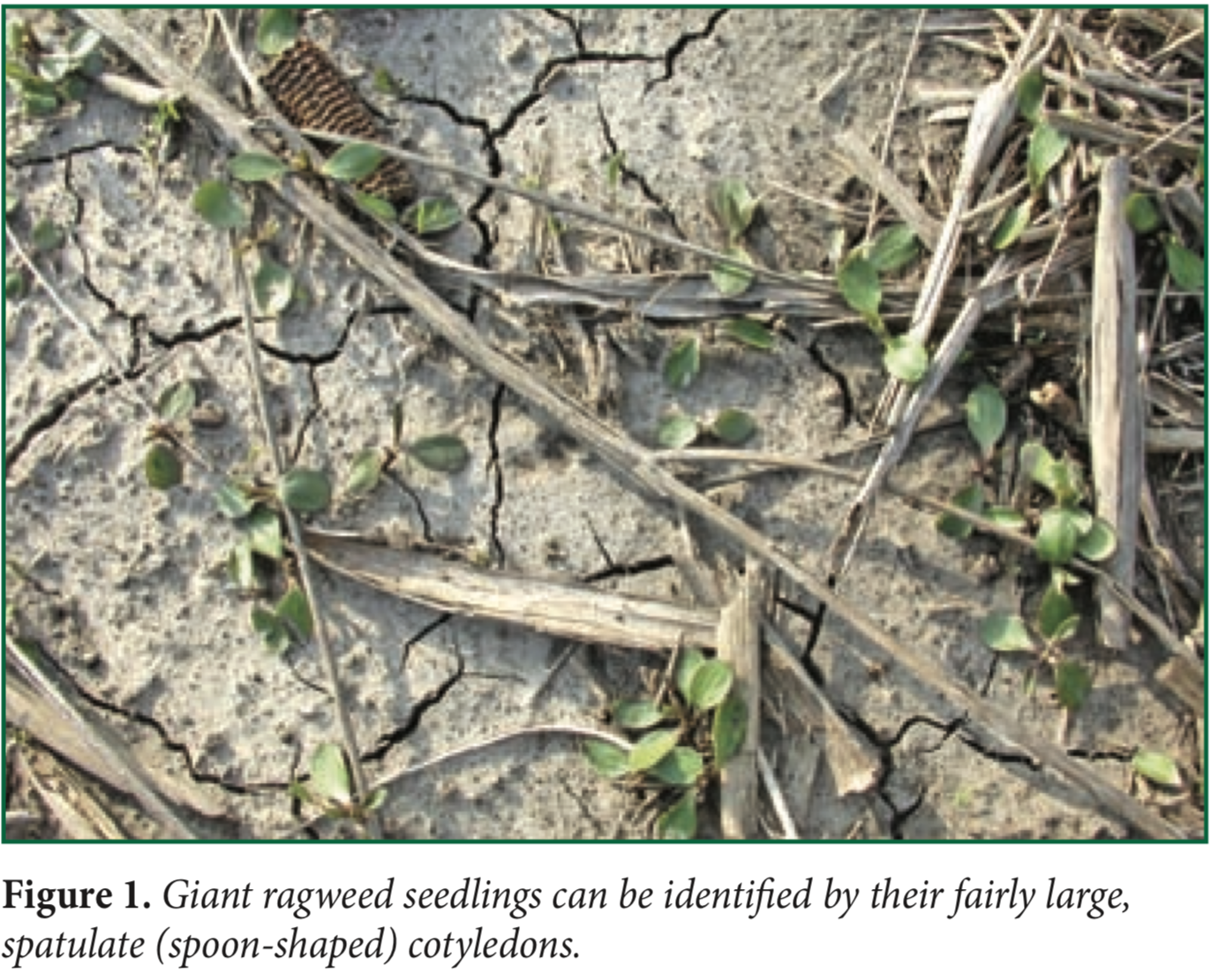 One reason why Johnson and other weed scientists like the residual herbicide applied two-thirds preemergence and one-third postemergence is the flexibility it offers to reduce weather-related issues.

Ideally, a one-inch rain per week would keep preemergence herbicides actively working in the weed seed and seedling zone. “What hurts herbicide performance is a two to three-inch rain that first week after preemergence application,” he says. “Or, if it’s too dry after application and the herbicide just sits there providing only a little control until the rain comes to activate it.”

By only applying two-thirds of a residual herbicide preemergence, you’ve gained greater flexibility to respond to these weather issues, Johnson says. “We've got good postemergence herbicides for broadleaves in corn. By adding the one-third rate of an atrazine pre-mix, the only weed that might leak through is some waterhemp. And we can add dicamba to our postemergence treatment to pick up waterhemp.”

Johnson says the other scenario that makes late-emerging weed control more difficult is early corn planting. Planting in mid-April or earlier can cause the residual herbicide activity window to run out, risking control of weeds with a longer emergence profile.

For best weed control success, scout early and often. Apply the postemergence plus residual application by targeting the weed species and proper height, according to label directions.