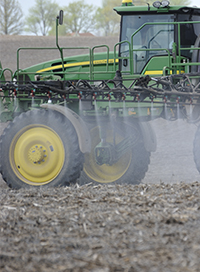 Farmers know the drill—use residual herbicides and rotate chemistries—to reduce the spread of current and future herbicide-resistant weeds. But is enough known about soil-applied herbicide efficacy and dissipation to plot a more successful strategy?

Soil type and environment influence herbicide performance and persistence. A lot of factual knowledge was gained back in the 1970s, '80s and '90s when the industry funded university research to evaluate herbicide interactions with environmental and soil characteristics. Since then, very few "new" herbicides have been released and herbicide companies mostly conduct internal soil-applied herbicide trials to meet federal registration requirements without independent research, according to multiple university weed management specialists.

“Most of our soil-applied herbicides are getting pretty old, so everyone in the industry has a lot of experience with them,” says Mark Loux, Ohio State University Extension weed specialist. “We probably have decent university information on herbicides developed prior to 2000. Today, we sometimes have to rely on company tech information or labels. Or we learn the hard way through grower experiences with carryover or crop injury, and then adjust our recommendations,” he says.

“Fortunately, I cannot think of problems with products developed since then, and I’m not sure any of them bring the concerns that we had with Scepter, Pursuit, and chlorimuron, for example,” Loux says. 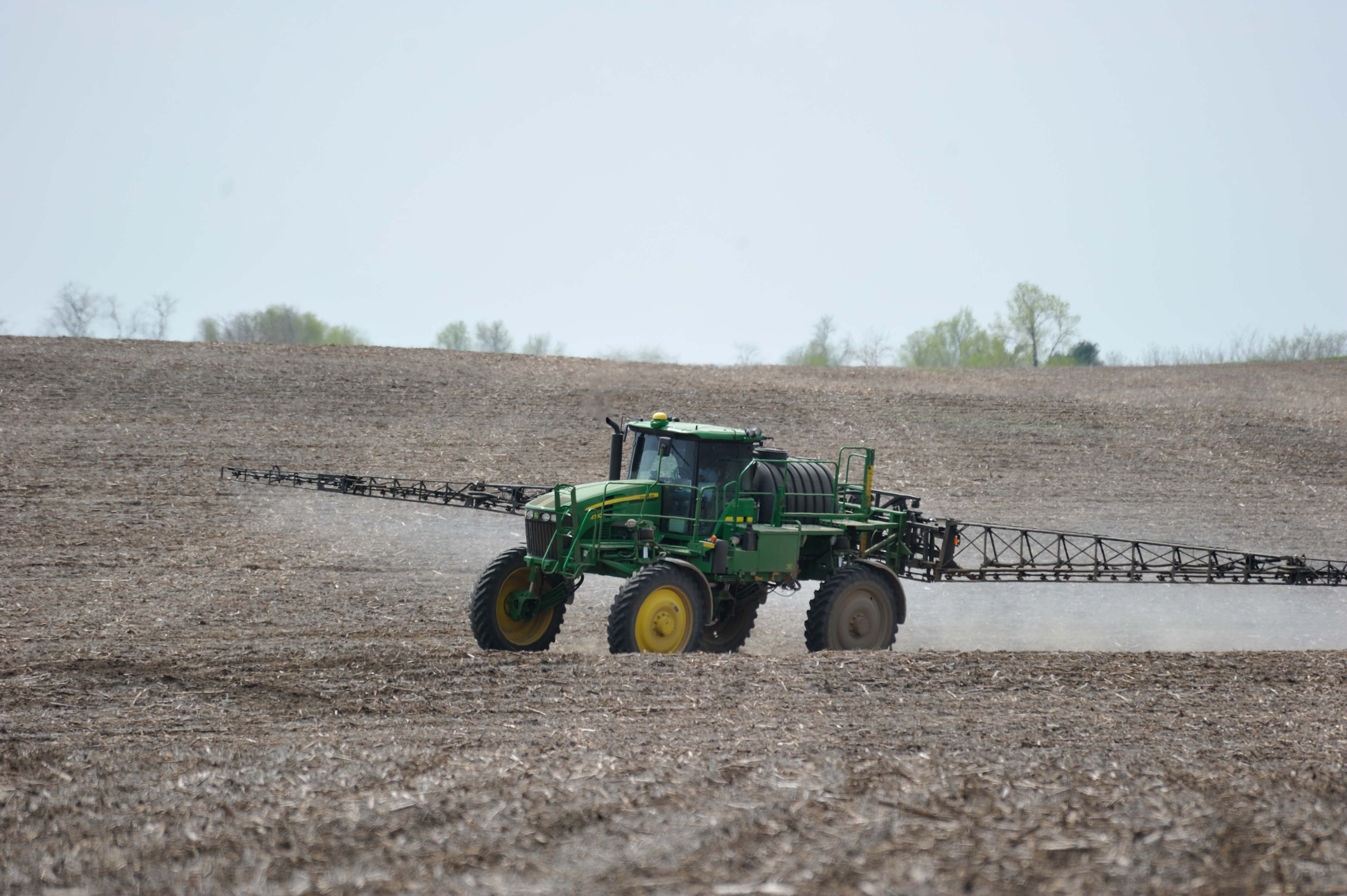 How long a herbicide remains active in the soil to control weeds is based on the chemical and microbial breakdown, mostly in soil solution. The rate of degradation increases with soil temperature and adequate soil moisture, but it stops with excessive heat or moisture.

“The main factor that drives herbicide degradation is microbial activity. This means that unusually dry weather slows degradation, as available water is one of the most important factors for microbial activity,” says Sarah Lancaster, Extension weed scientist, Kansas State University. “For example, in Kansas, we see a lot of products that are used in the eastern part of the state but not the west due to precipitation, soil pH, and texture differences.” 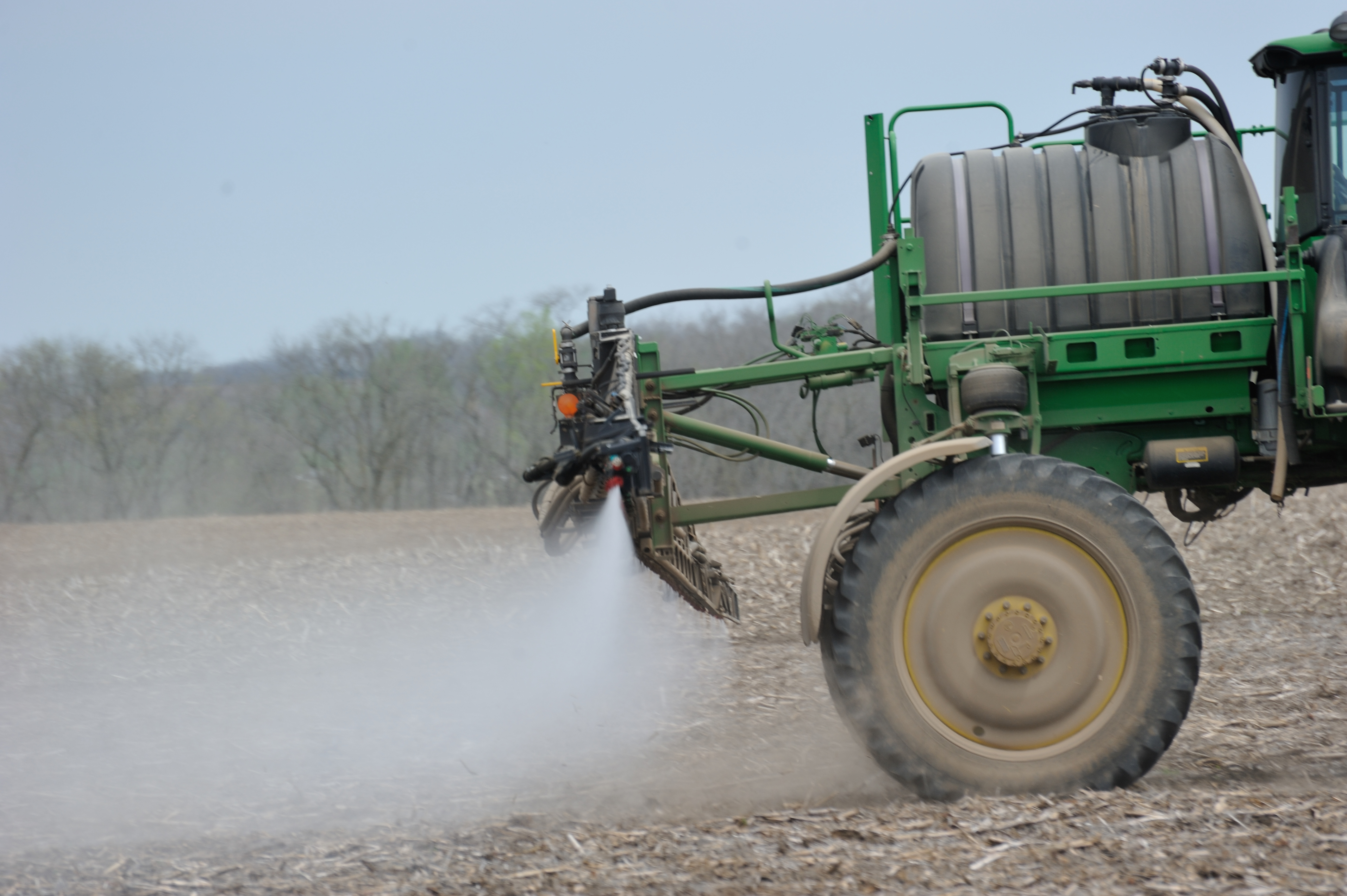 Weather is usually the driver, as dry soil conditions cause some herbicides to degrade slowly. Some chemicals have a higher risk of persisting in the soil. Specific soil properties like high or low pH can cause pockets of injury, due to varying soils across a field, says Bill Johnson, Extension weed scientist, Purdue University.

Ohio State's Loux says there is a lack of information on the sensitivity of cover crops, especially since they are planted in late summer, early fall or interseeded with the growing crop.

In general, early-season herbicides have a lower risk of interfering with cover crop establishment than postemergence products applied later in the season. Research at Purdue provides some current guidelines.