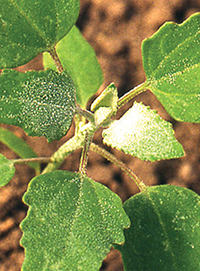 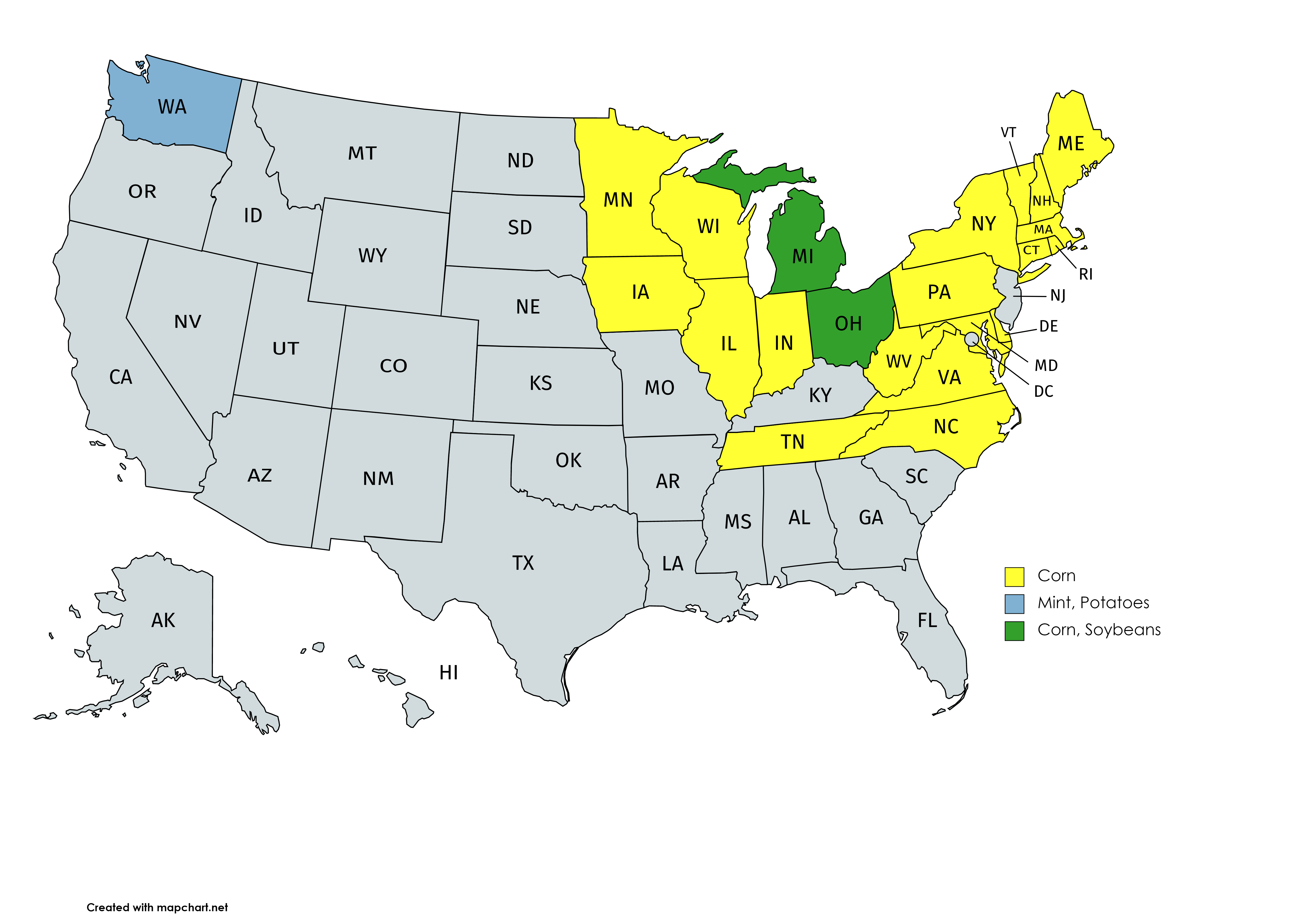 Basis® Blend, Elevore®, Kyber™, Realm® Q, Resicore®, SureStart® II and Synchrony® XP are not registered for sale or use in all states. Resicore and SureStart II are not available for sale, distribution or use in Nassau and Suffolk counties in the state of New York. Contact your state pesticide regulatory agency to determine if a product is registered for sale or use in your state. Consult the label for Kyber before purchase or use for full details. Always read and follow label directions.