A stocker cattle enterprise manages a potload of numbers — buy/sell margins, average daily gain, cost of gain, stocking rates and more. In such an enterprise, Gary James’ charge is to grow the most forage for the budget.

James oversees forage agronomy for Thigpen Ranches based at Chilton, Texas. The stocker enterprise is affiliated with Thigpen Livestock, an order buying business.

“We’ll have multiple sets of cattle per year on the same pasture. They’re moving cattle in and out all the time — different sizes, depending on conditions,” James says.

His job is to put forage in front of the calves — several thousand head at any one time — whether they weigh 400 pounds or 800.

James plants oats in September for high-quality grazing from November to May and manages fertility and weed control on summer grass. That grass is primarily coastal bermudagrass or natives and common bermudagrass. [Editor’s note: Range & Pasture herbicides from Corteva Agriscience are labeled for permanent grass pastures only — not cereal crops, regardless of purpose.]

One obstacle to productive summer grass is pressure from broadleaf weeds. Left alone, weeds waste space and resources, including fertilizer.

“We’re pretty much a weed factory here,” James says. “We have two weed seasons, an early flush and then a later one.

“We spray every pasture every year and usually twice, depending on conditions. We won’t spray late if there’s no moisture [to grow grass].” 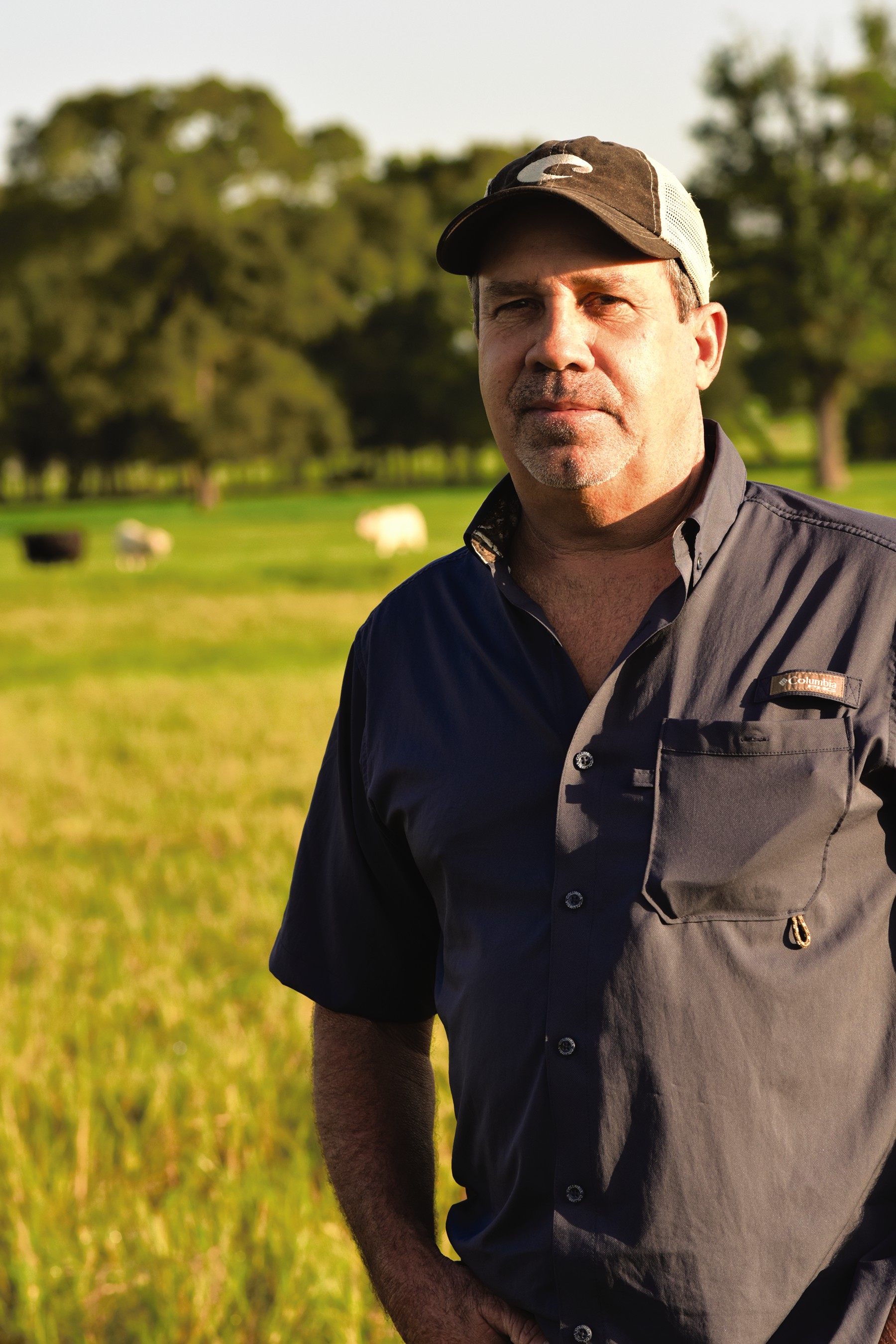 James starts spraying early in the year, often with just 2,4-D, for winter annuals. But because cotton in the area is so sensitive to the herbicide, the county calls for applications of anything containing 2,4-D to end by April 1. Then he switches to a product without it.

In 2020, James tried new DuraCor® herbicide — on about 5,000 acres. DuraCor doesn’t contain 2,4-D, and the lack of volatility really appealed to him. It’s labeled for 140 weed species and offers soil residual activity to control new weed germinations for weeks after application.

He started spraying DuraCor with ranch equipment — a TerraGator applicator — in late March and continued until July. He never used more than the lowest labeled rate of 12 ounces per acre. When he applied DuraCor with water, he used a total volume of 15 gallons per acre to ensure thorough coverage.

“I put it out with water and with liquid fertilizer and got the same results,” James says. “It worked well.

“I think we got a little better residual with it than other things we’ve used. We’d spray it once and never see a weed again. We did have a little nightshade come up in late June or July where we sprayed early — we are a weed factory — but pastures stayed real clean for the most part.”

Higher levels of fertility could help some of the weed problems, James says. He sees fewer weeds in heavily fertilized hayfields he manages. But it would be expensive getting to that level of fertility in the stocker pastures.

And it’s cheaper to stay on top of the problem.

“If we didn’t spray, we’d have to change the stocking rate,” James says, “because weeds would choke out the coastal and take over.

“If you miss a year and it gets bad, then the next year you’re going to have to spend that much more money to clean it up. You can’t let it get out of control.”

® Trademark of Corteva Agriscience and its affiliated companies. Under normal field conditions, DuraCor® is nonvolatile. DuraCor has no grazing or haying restrictions for any class of livestock, including lactating dairy cows, horses (including lactating mares) and meat animals prior to slaughter. Label precautions apply to forage treated with DuraCor to manure and urine from animals that have consumed treated forage. DuraCor is not registered for sale or use in all states. Contact your state pesticide regulatory agency to determine if a product is registered for sale or use in your state. Always read and follow label directions.