In 2019, Dr. Jose Dubeux, professor of forage agronomy at the University of Florida (UF), did something he’d never thought he’d do in his extensive career — harvest spiny pigweed (amaranth) seeds. His motive? Assess how spiny pigweed encroachment would affect cattle performance on bermudagrass pastures. 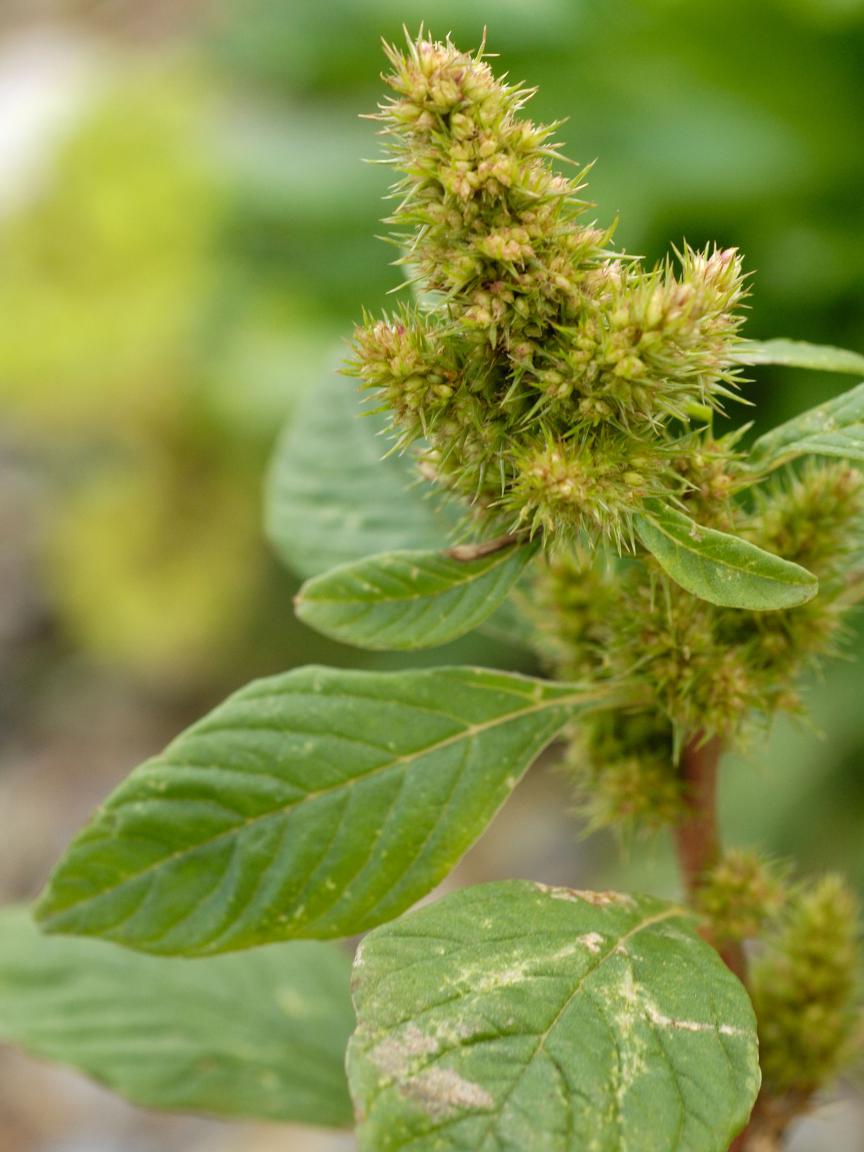 Physical and chemical barriers deter cattle from grazing pigweed species. As a result, grazing avoidance causes cattle to overgraze other areas of pastures, which leads to increased infestations.

“DuraCor worked really well controlling the pigweed,” Dubeux says. “So, we were able to create that gradient of pigweed infestations.”

Now that the pastures were established, it was time to turn out the cattle.

“In 2021, we started the grazing trial where we adjusted the stocking rate based on the amount of forage available in each paddock,” Dubeux says.

The team also measured average daily gain and gain per area on each pasture. GPS collars were used to see how the grazing behavior was impacted and how much time they spent in the clean versus highly infected areas. The study began in June 2021 and ran throughout the summer. After 84 days of monitoring and assessing their trials, their work was halted; the unanticipated presence of coffeeweed and other weeds in the pastures skewed their research. In 2022, Dubeux plans to resume the study to provide holistic data on the how spiny pigweed affects herd health and performance.

“It’s still early, but the stocking rate is significant, and that’s a huge loss for the livestock industry,” Dubeux says.

Dubeux also noticed greater land depreciation in highly infested pastures. Weeds compete with desirable forages for resources, such as moisture, nitrogen and sunlight. In one summer, the research team noticed third and fourth generations of pigweed plants, which in a normal pasture would be a significant threat to forage productivity.

“It’s really important to reduce infestations. For every pound of weeds we’re growing, we are losing at least a pound of forage,” Dubeux says.

If you’re not controlling weeds, you’re losing money, Dubeux says. And if you’re going to control weeds, control them efficiently with a timely herbicide treatment.

“The seedbank [of spiny pigweed] is huge,” Dubeux says. “If we mowed them, they would have kept growing back and spread more seeds.”

® Trademark of Corteva Agriscience and its affiliated companies. Under normal field conditions, DuraCor® is nonvolatile. DuraCor has no grazing or haying restrictions for any class of livestock, including lactating dairy cows, horses (including lactating mares) and meat animals prior to slaughter. Label precautions apply to forage treated with DuraCor and to manure and urine from animals that have consumed treated forage. DuraCor is not registered for sale or use in all states. Contact your state pesticide regulatory agency to determine if a product is registered for sale or use in your state. Consult the label for full details. Always read and follow label directions.

Stay Connected With Us