Southern rust usually occurs later in the growing season and is more prevalent in the Southern states. However, this disease can be found periodically throughout the Corn Belt. Southern rust does not occur as often from year to year as common rust but is usually more severe when it does occur. 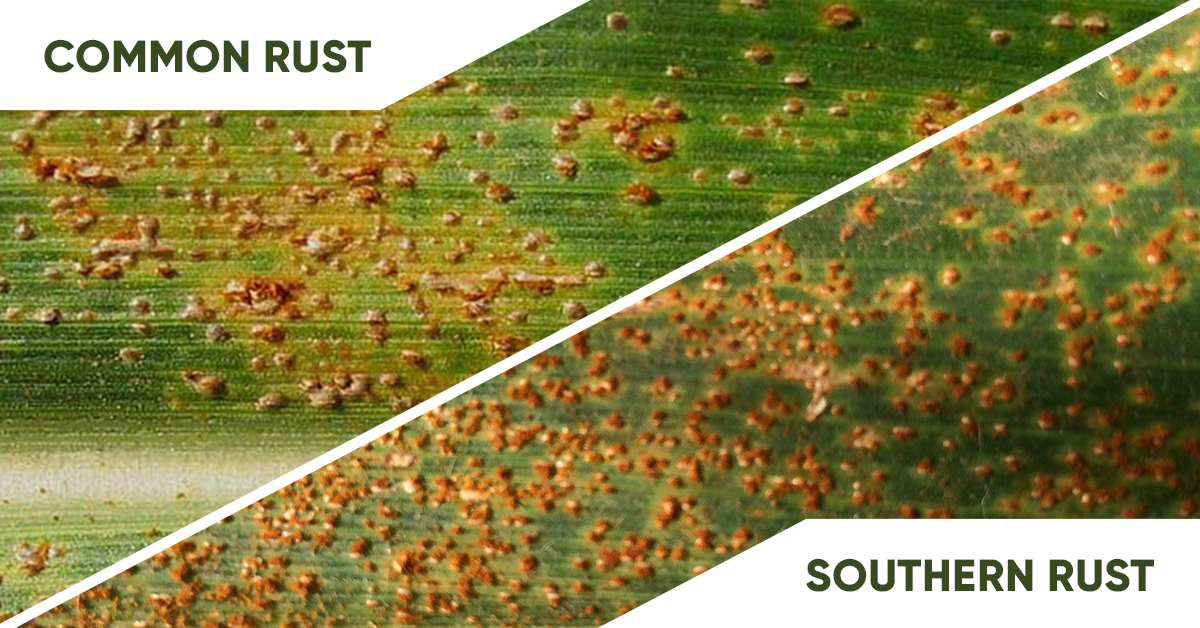